We Were Starving Before Dinner

We are honored to invite you to Free University VAADS group exhibition. The exhibition unites the works of VAADS students created over four years in various media: sculpture, installation, painting, video art.

We are the closest we’ve ever been to dinner. Or not. New art collectives have been popping up, and one of them is VAADS, actively encouraging young people to advance, grow and join their creative forces.

The exhibition unites 18 young artists. Among them is Salome Chigilashvili and her iron embroidery on clay. In her works to be displayed at the exhibition, Salome uses iron instead of thread. You will also get a chance to see Salome Gagua’s hanging construction made of square pipe and cloth. This piece has a constructivist look to it; however, the artist repurposes the shapes a brand new context, giving the piece a whole new kick. In his works, Rati Beradze creates a semantic system filled with elements of modern alternative culture and Christian symbolism. Salome Jokhadze’s works create a mythological space for reasoning, filled with social and gender identity issues. Giorgi Vardiashvili’s works reflect on the subject of constant renewal in art. Tika Shelia’s “U can’t?!” is a piece completed on cloth in nails, with a double meaning, two viewpoints, Braille and a seeing eye.

The aim of the exhibition is to showcase the new creative unit, as well as artistic visions and interests of young artists. The majority of pieces reflect on social issues on indirect, direct and reflexive levels.

0 the dinner is near.

0 there is no such vibe. Must be a rumor.

1 How soon is dinner?

0 It’s a nice evening, even without dinner.

The name of the exhibition is a quote from Karlo Kacharava’s “Angel of Travel”. After “we were starving before dinner”, Karlo talks about the deliberate aesthetics of Georgian art, and later about éminence grises.  As ironic as it is, in postinternet era, a plethora of problems from the 90s remain unresolved, the difference being that éminence grises are no longer armed with machine guns, now we see them on our TV screens instead, spick and span, with crosses and beautiful costumes. 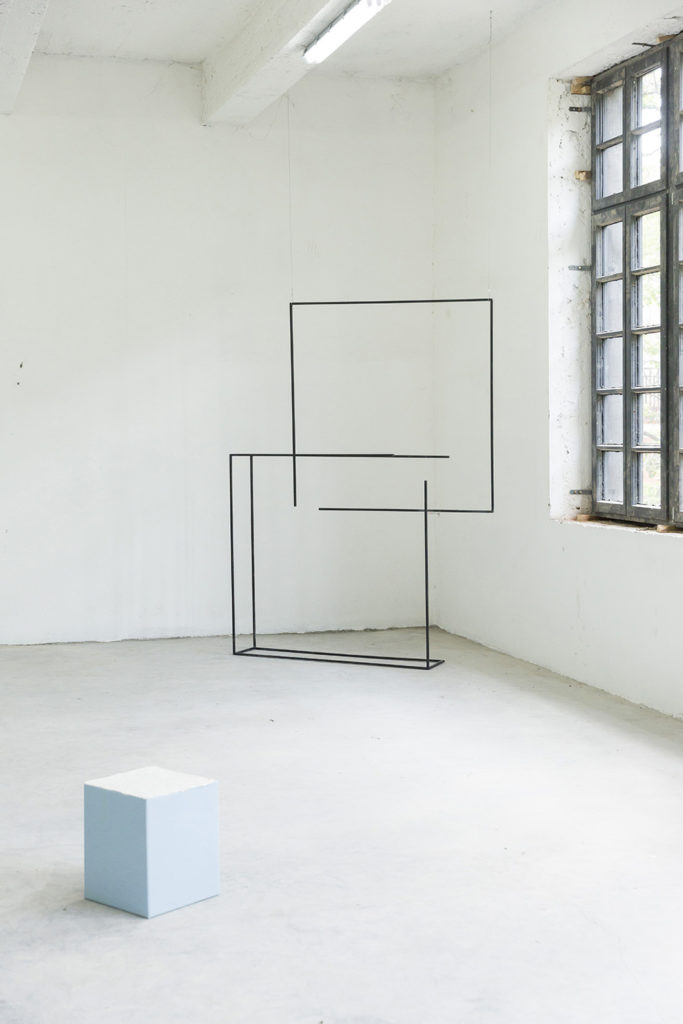 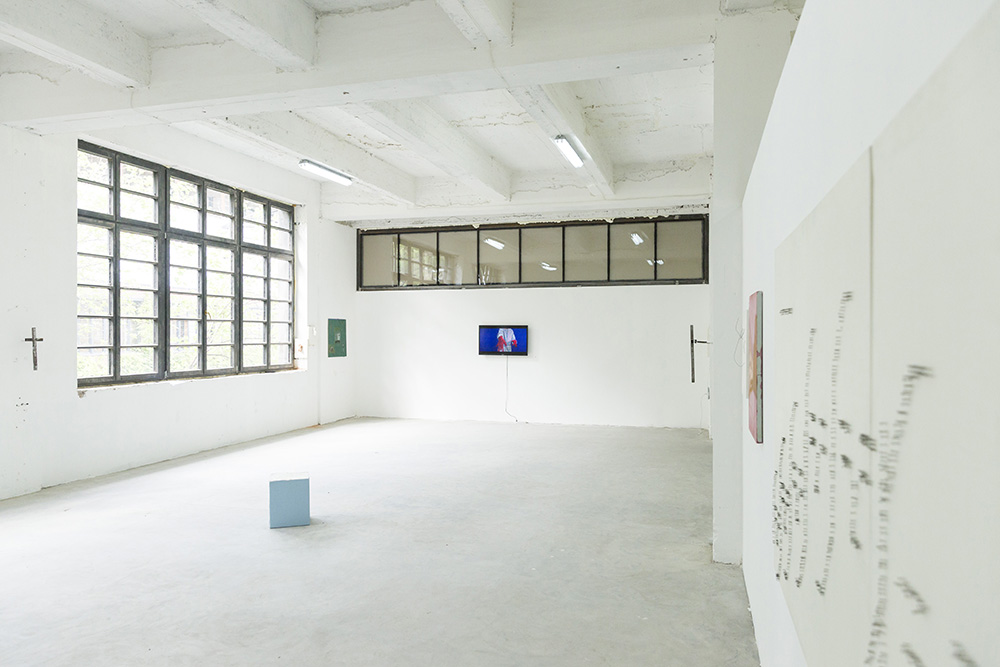 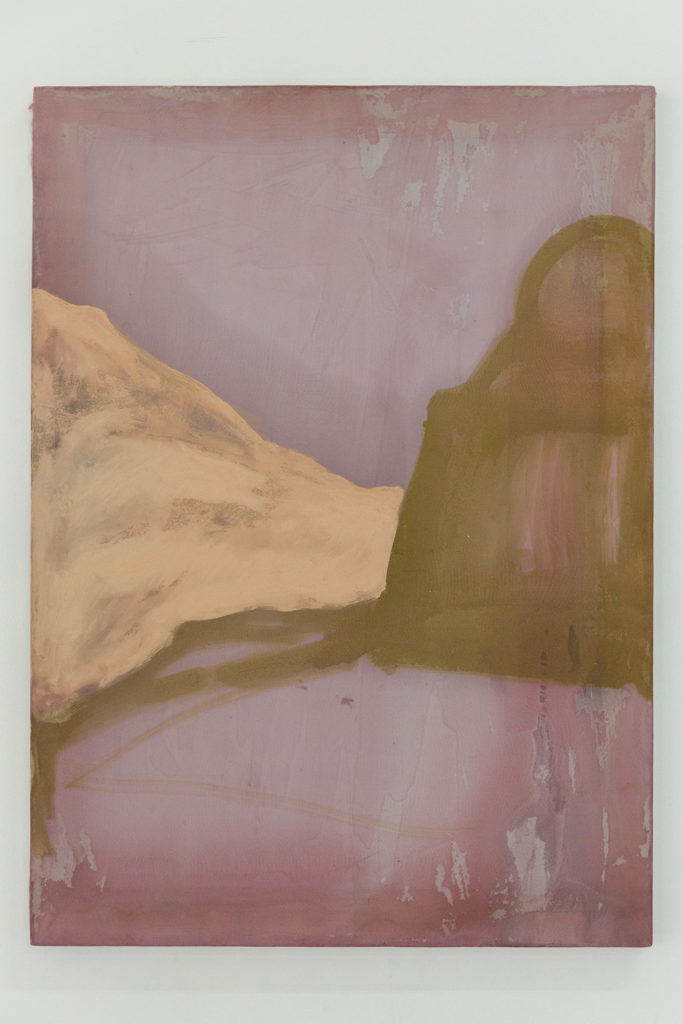 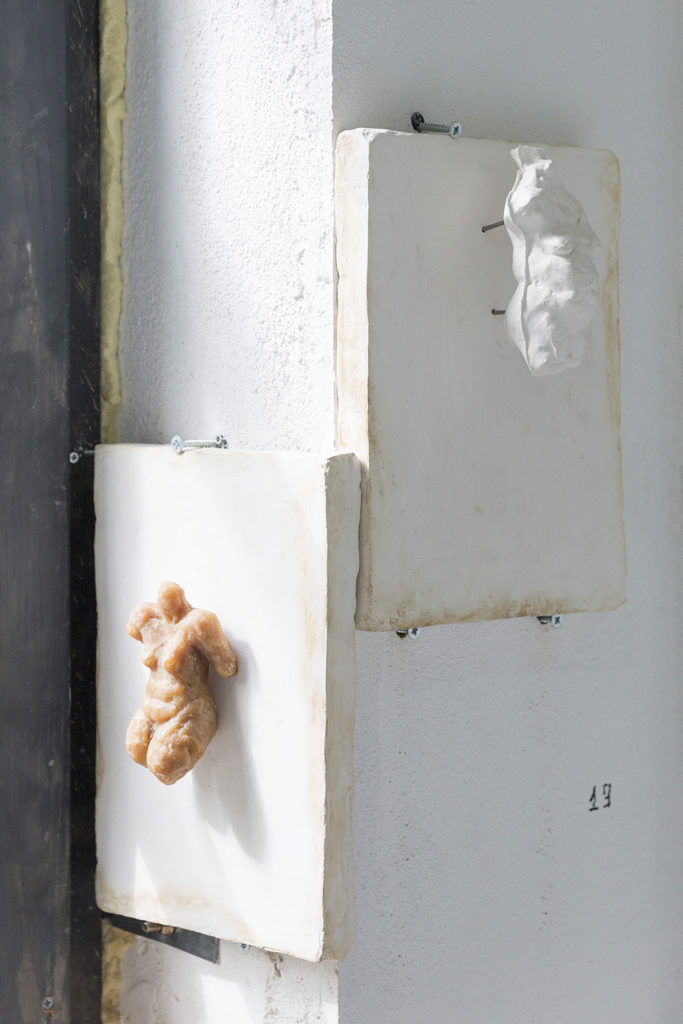 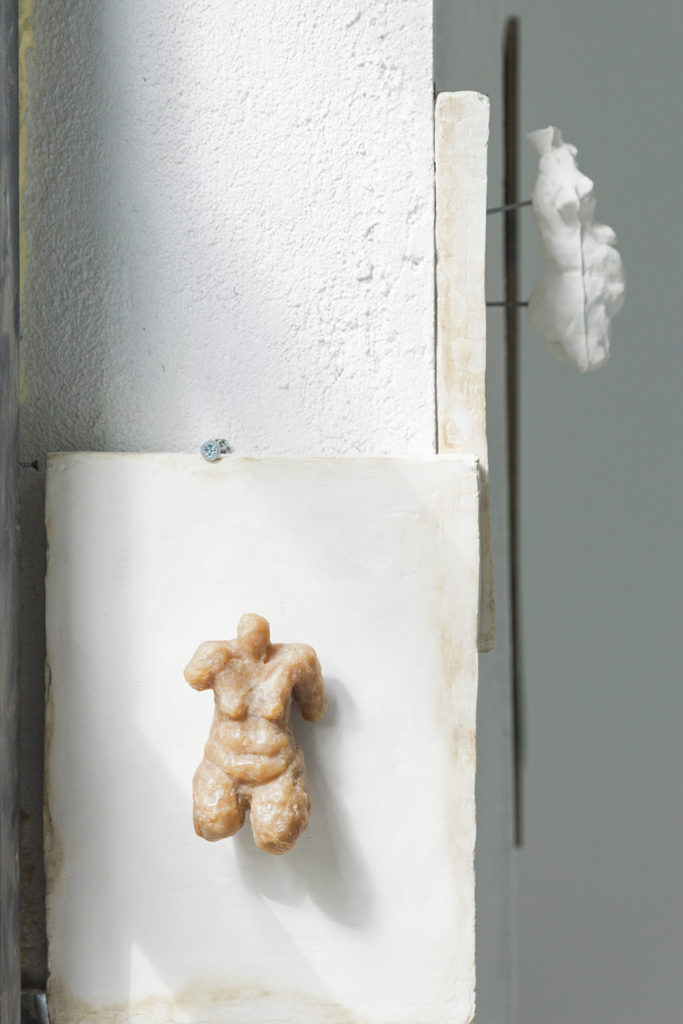 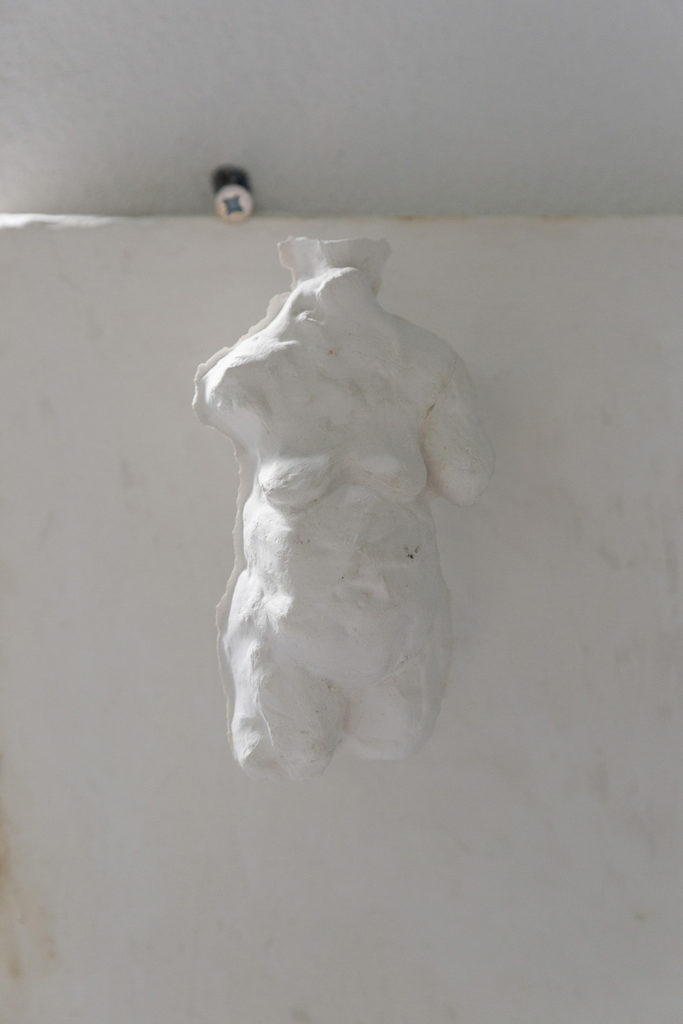 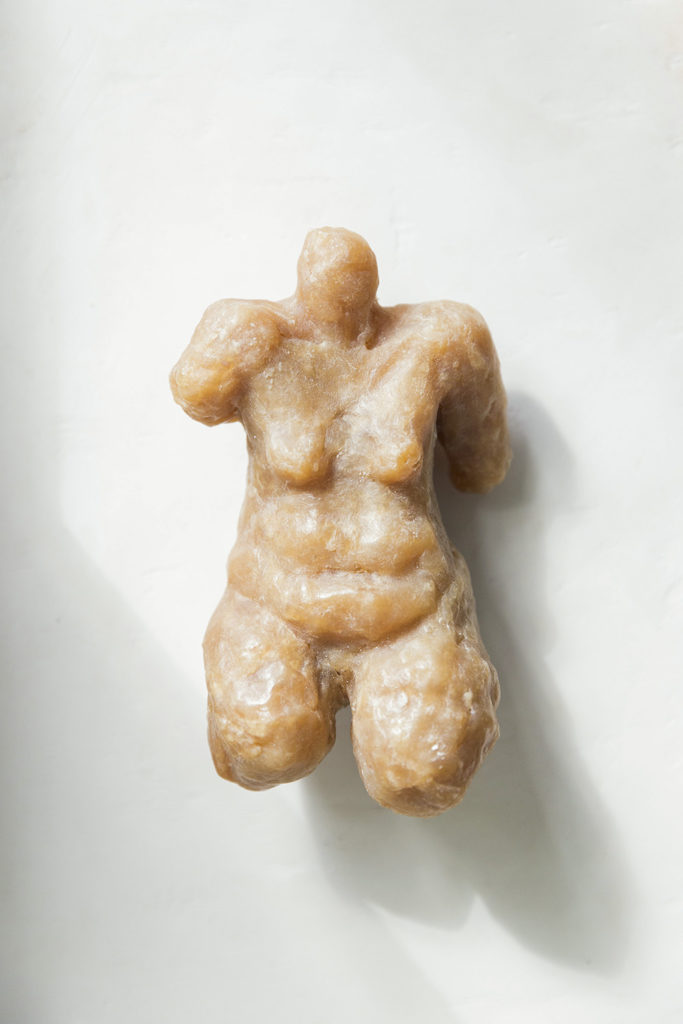 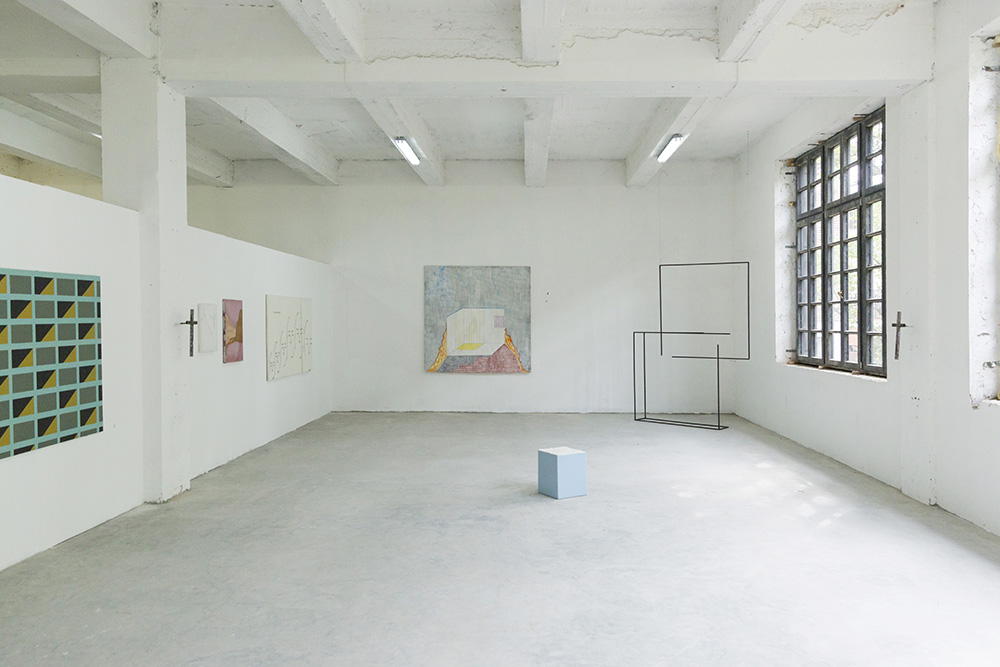 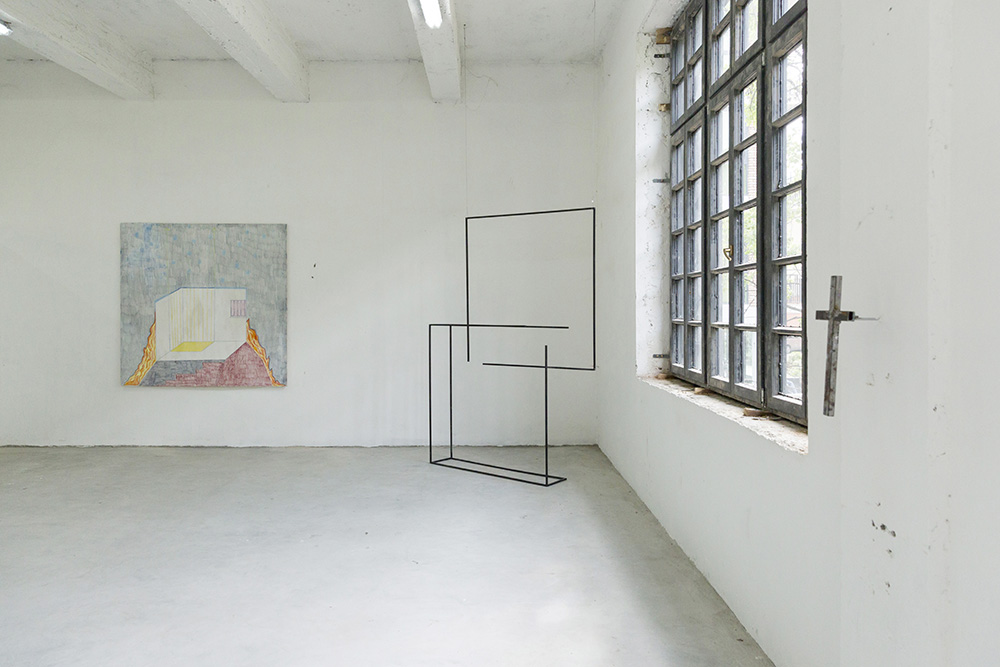 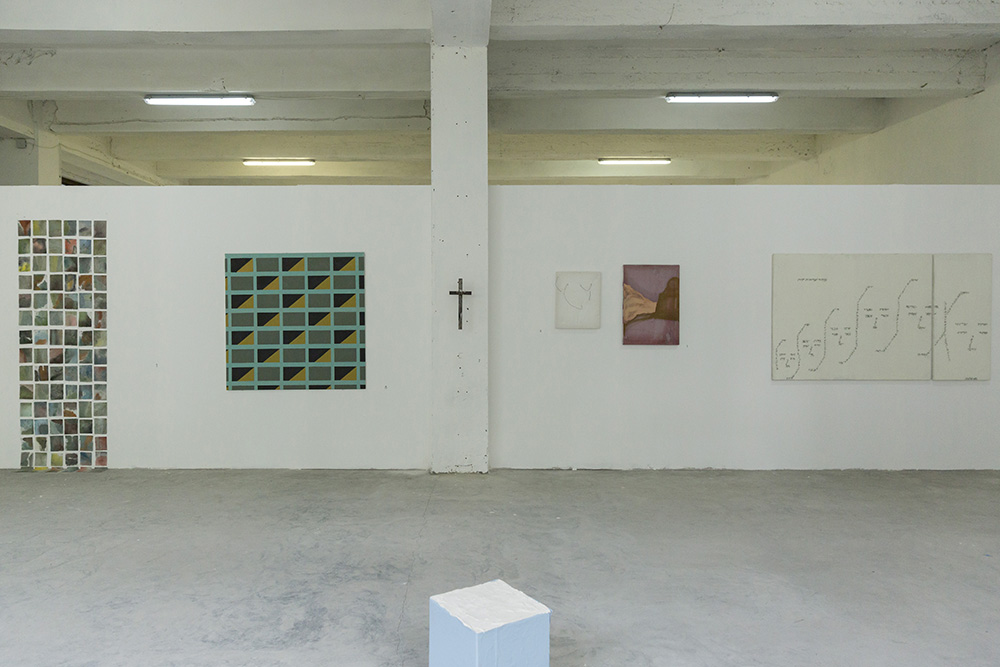 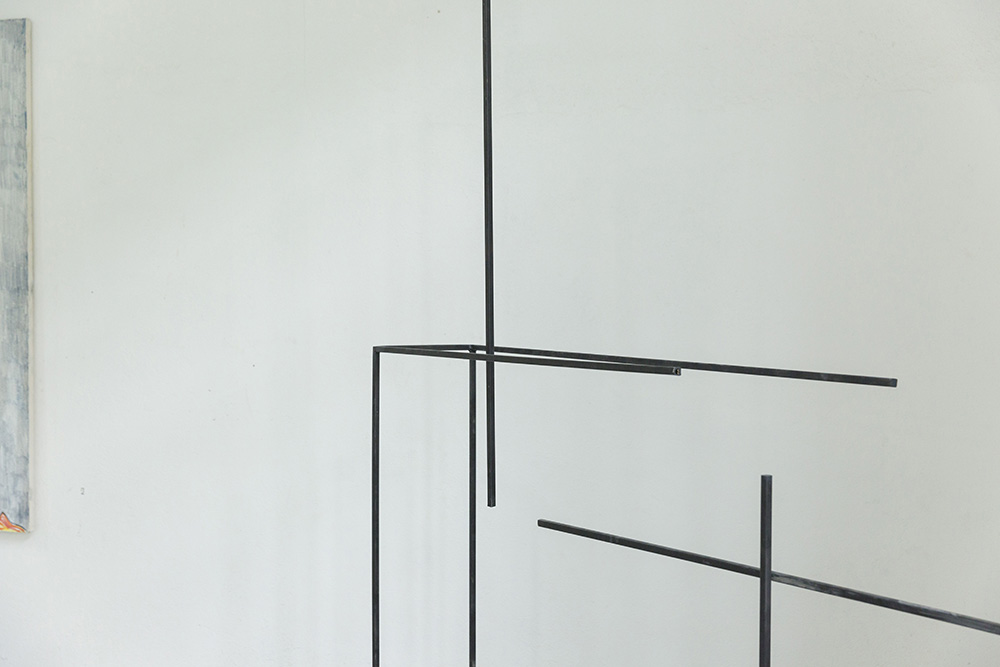 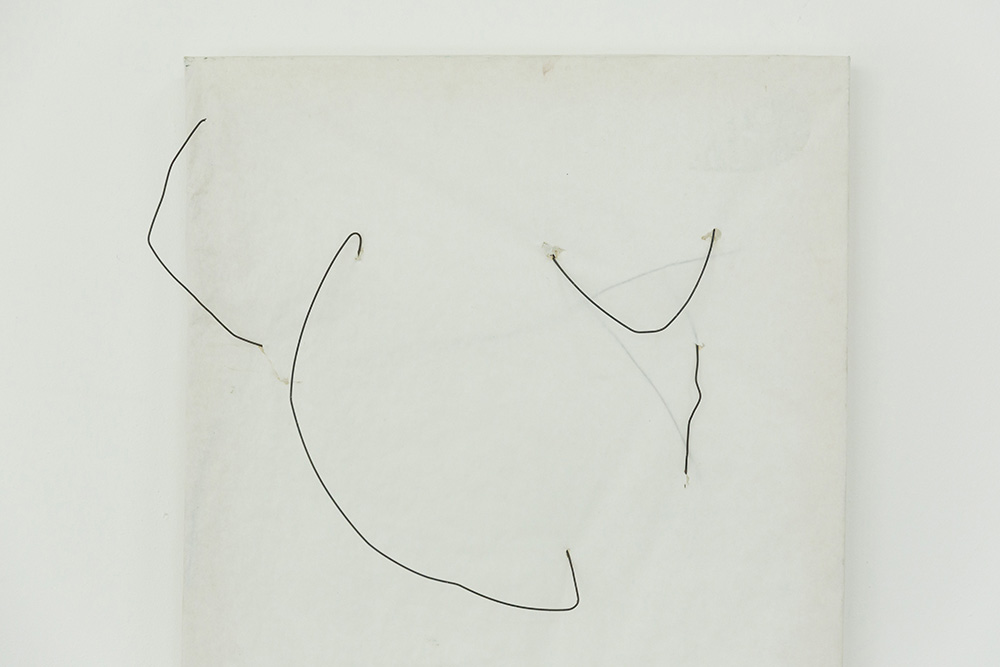 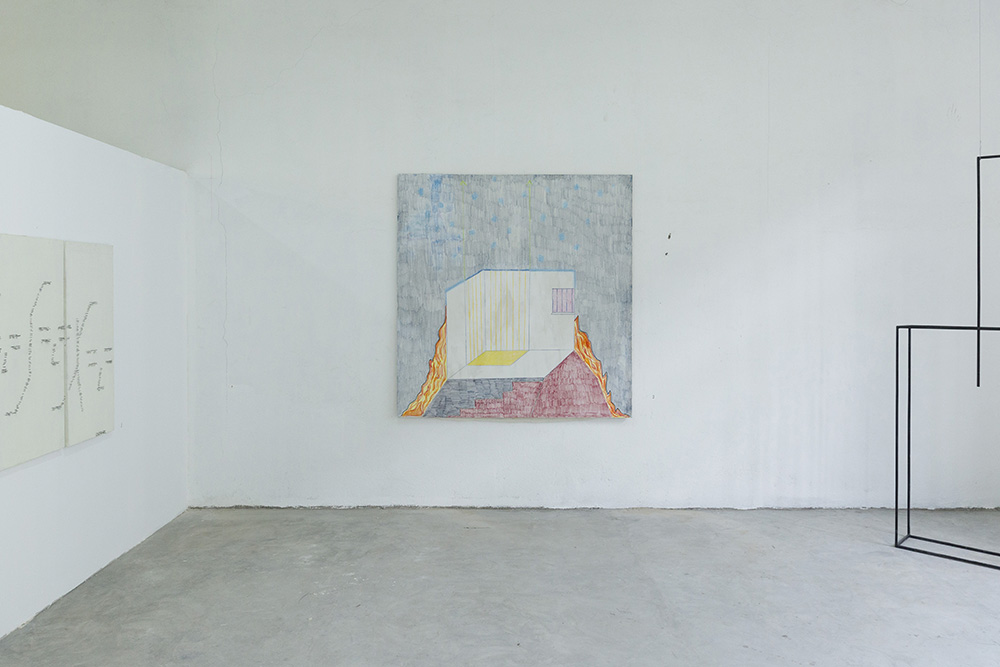 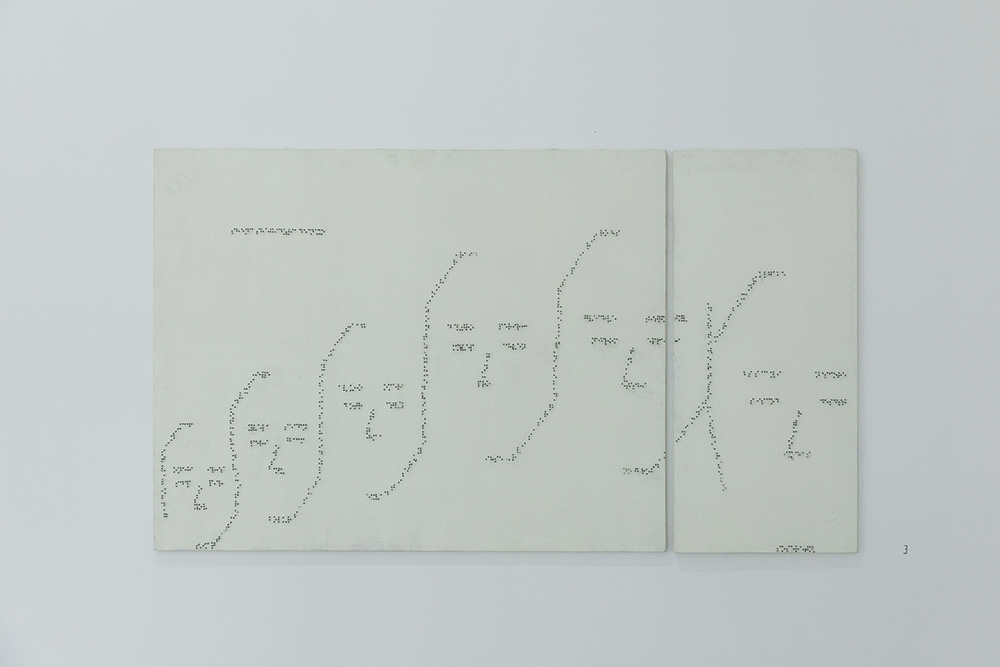 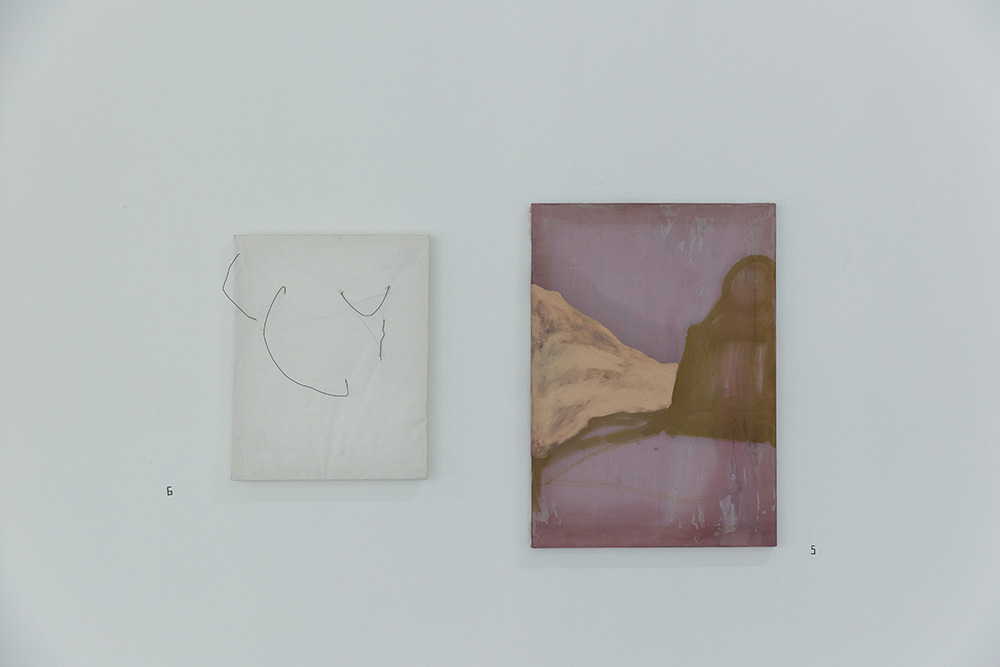 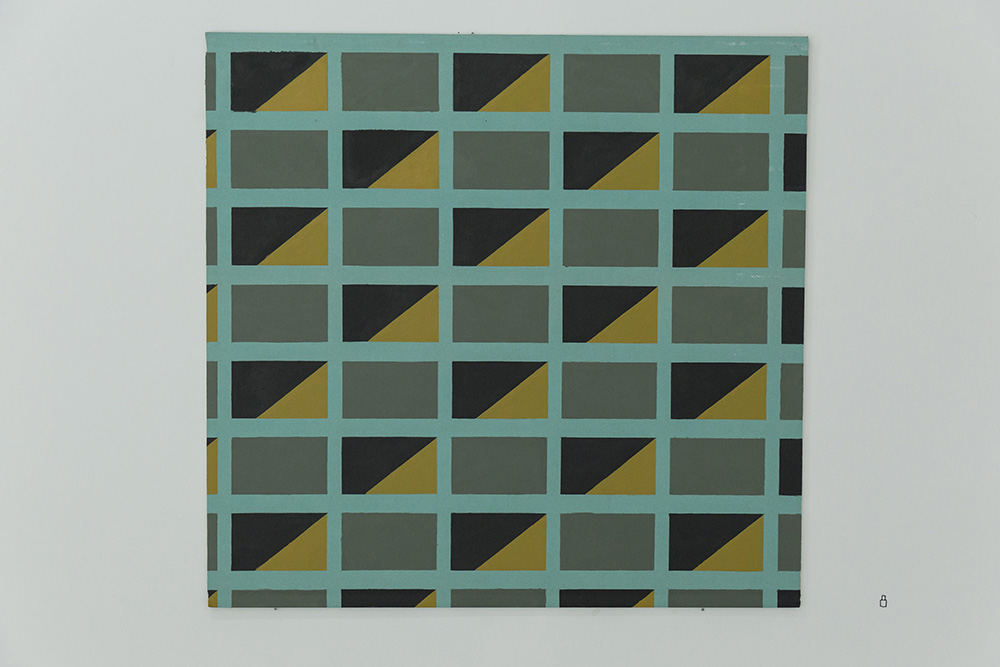 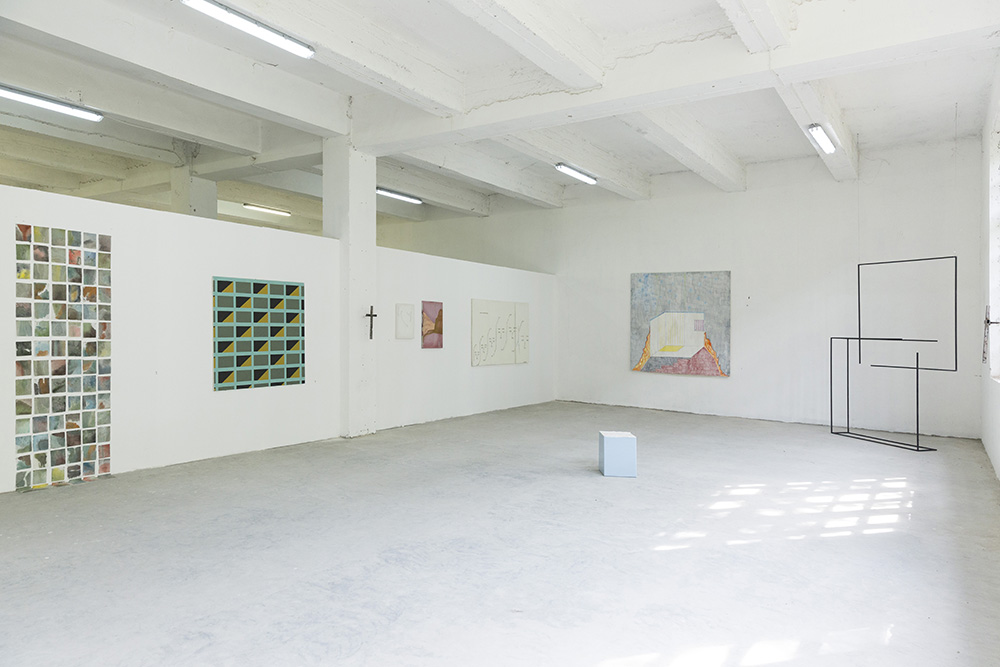 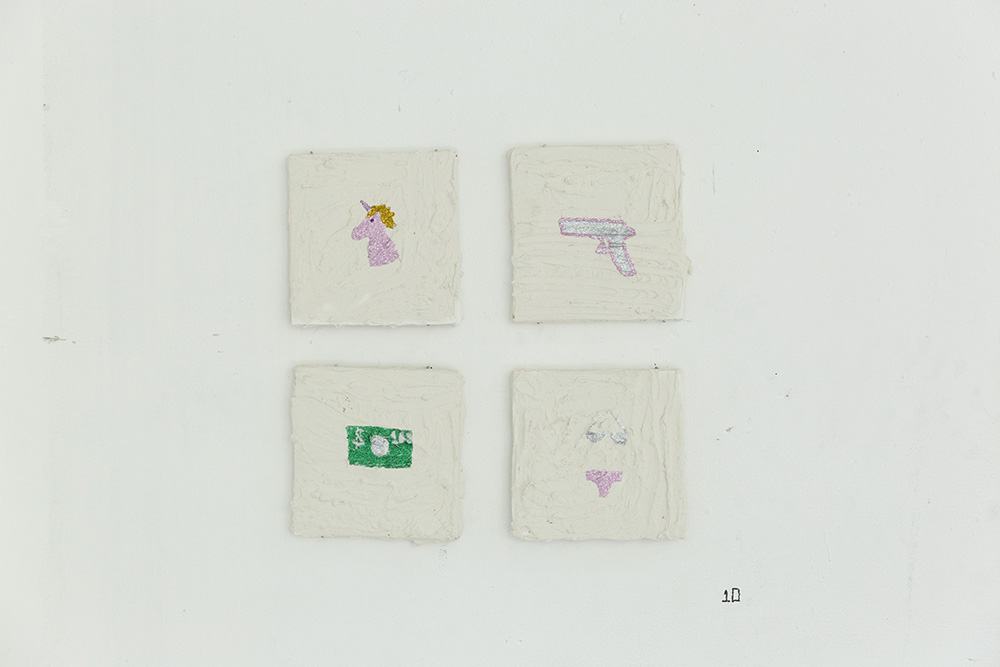 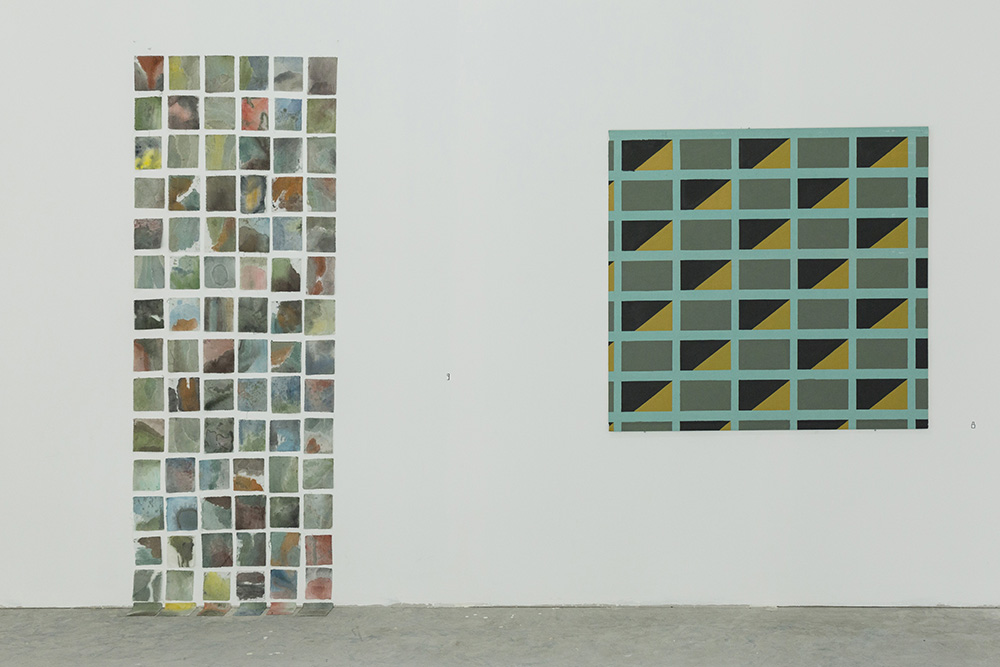 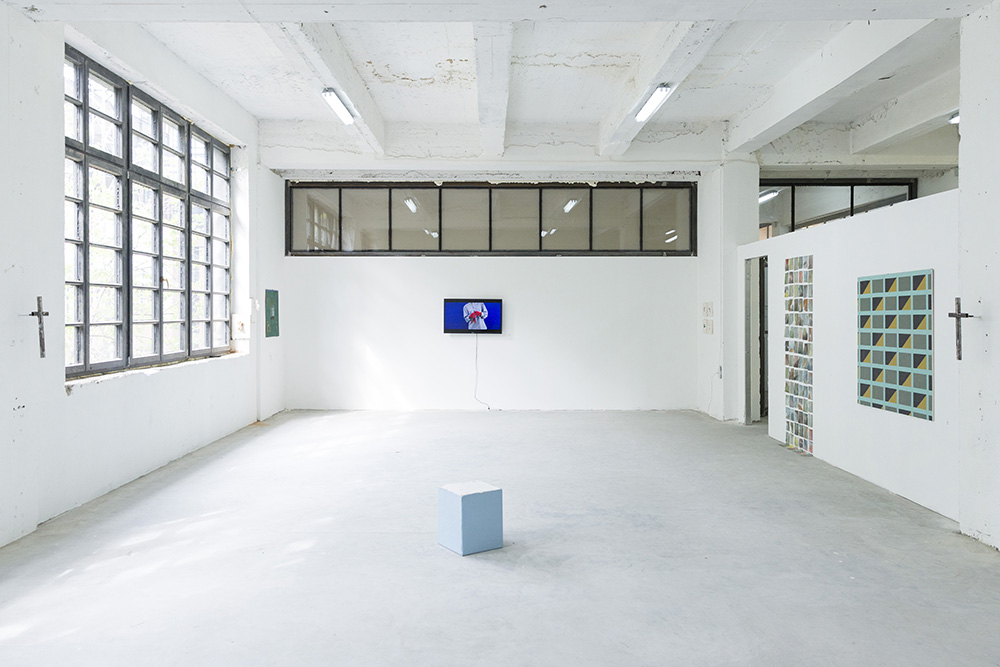 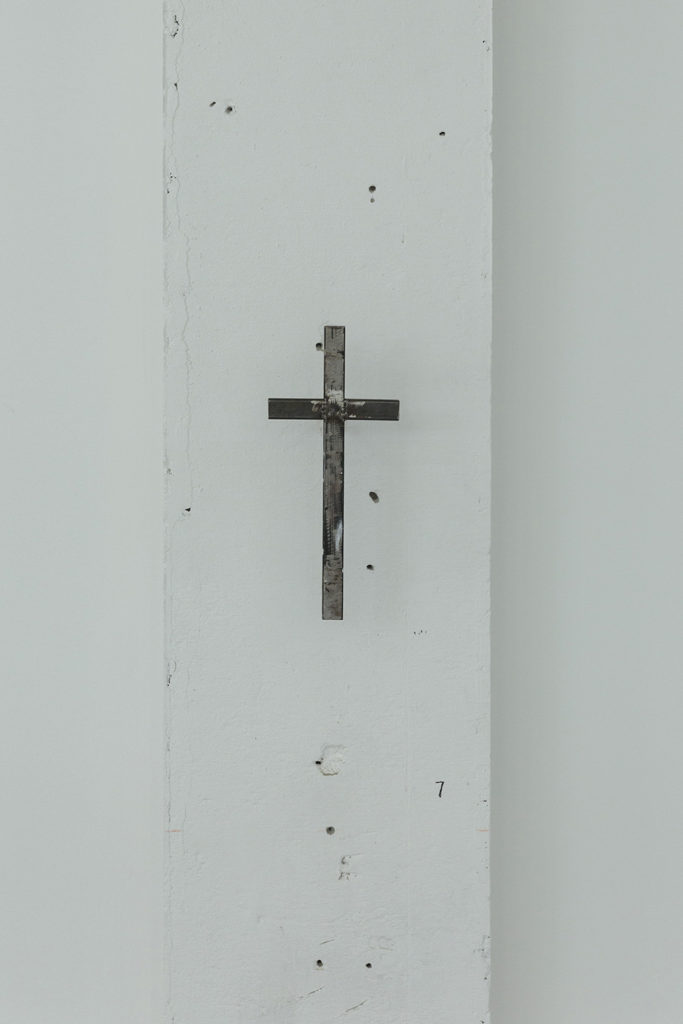 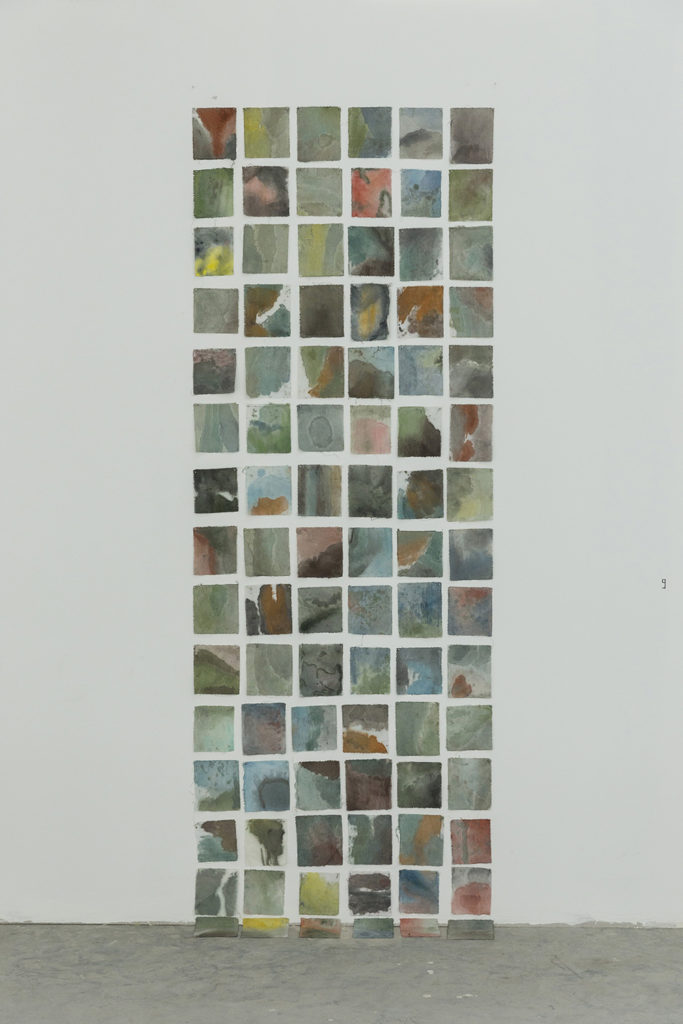