My Silent Response is Your Blind Guide

The subject of initial artistic research, based on scientific studies and involving making some personal archives public, was the phenomenon of false memory – the mind conceiving things that never actually took place, caused by certain social, cultural or modern technology-based traumas.

Hypnosis helps people deliberately create false memories in order to combat obesity, alcoholism, drug addiction or some other undesirable habits. Similarly, in special military trainings subjects are taught to protect themselves from impacts like these (because more often than not, these conditions manifest themselves in people living under stress).

At the end, the exhibition came to resemble a mixture of connections where the documentary chronicles could have been partially artificial, and visa versa: it blurred the lines between the real and the manufactured, to the likeness of the false memory phenomenon.

As private archives are full of intimate details that are hard to translate into artistic terms, I wanted to deliberately emphasize the connection between remembering and forgetting. A clear example of the above would be two identical photos from the 70s. On it you see young twins, my mother and my aunt. Unfortunately, my aunt is no longer with us, and this creates an impediment of having to split the unit of twins . Here, the concepts of remembering and forgetting come against one another, in terms of memory, physical being, and life and death.

Stamba hotel, the former publishing house, is the continuation of that personal narrative, the participants of which were the twins from that photograph, their mother working at the publishing house. Their childhood is directly linked with that initial environment, now turned into Stamba hotel and carrying a whole new context. The exhibition attempts to manifest it into this environment, even for a little bit, where only the walls remain from the past. 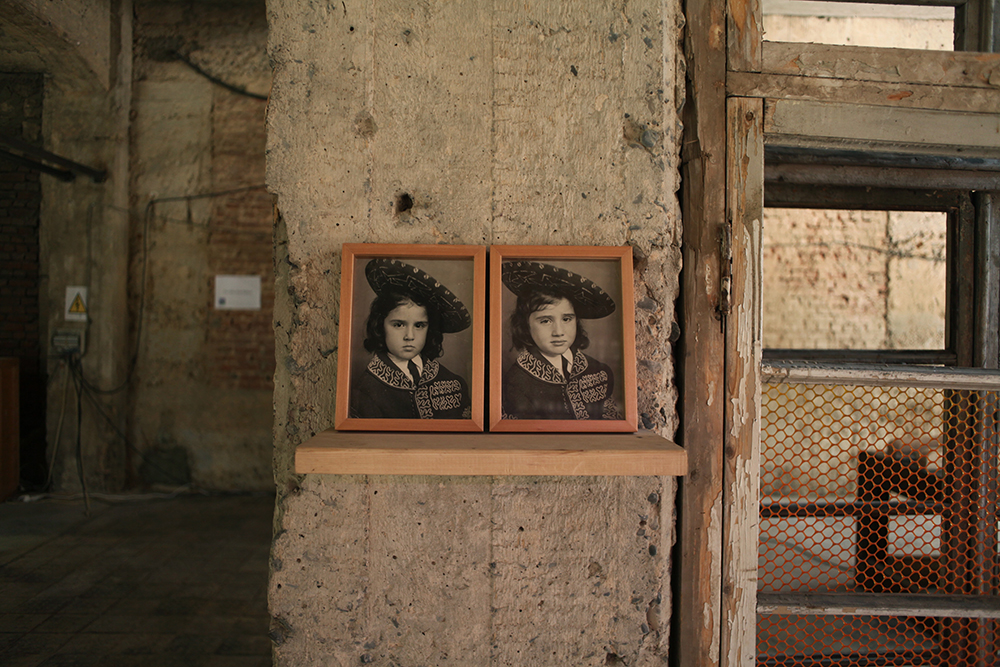 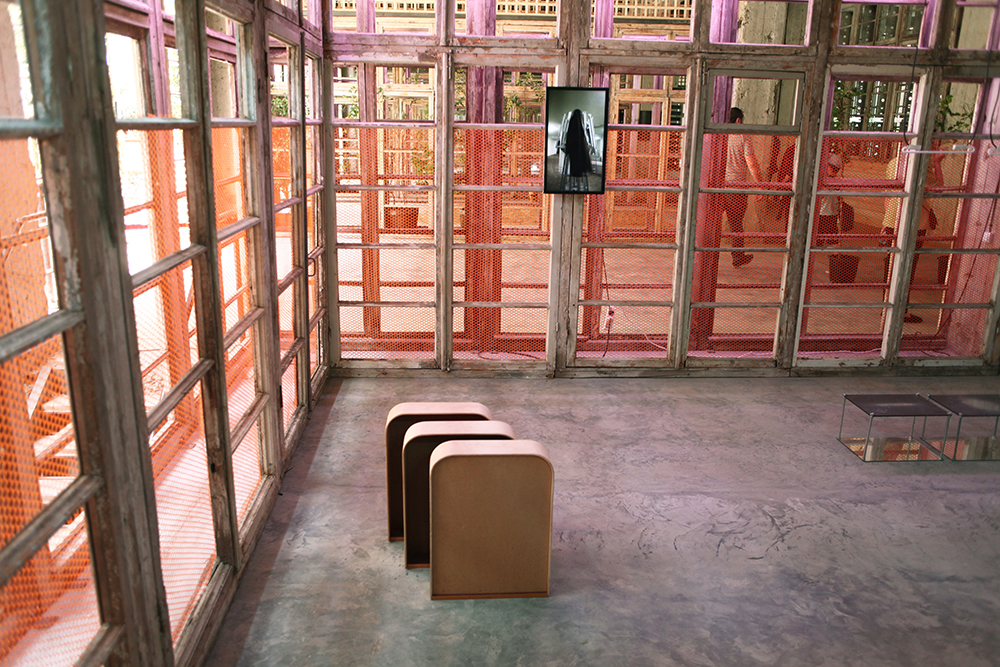 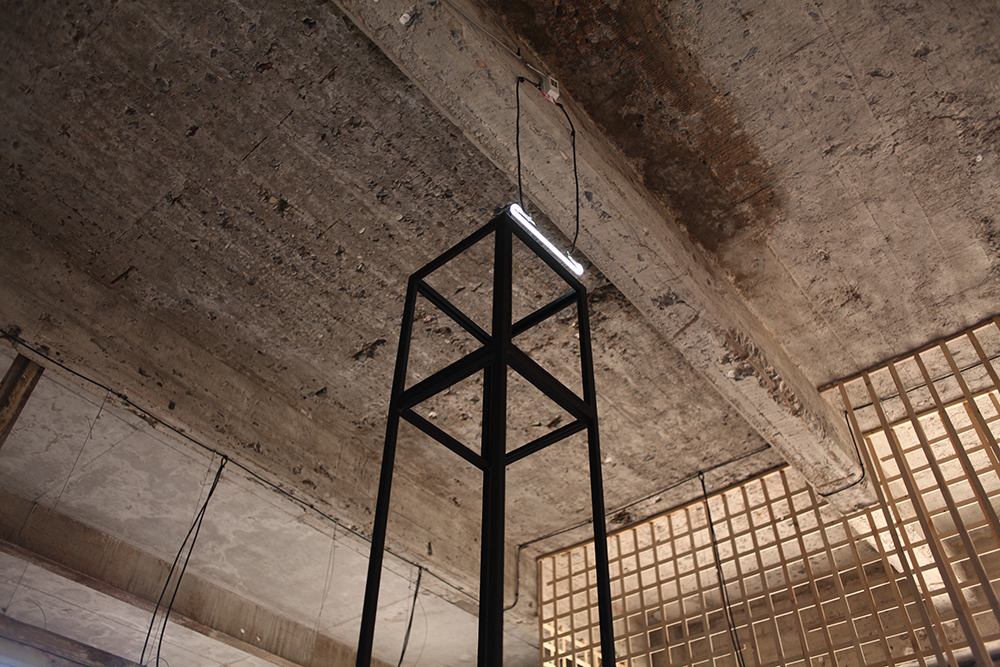 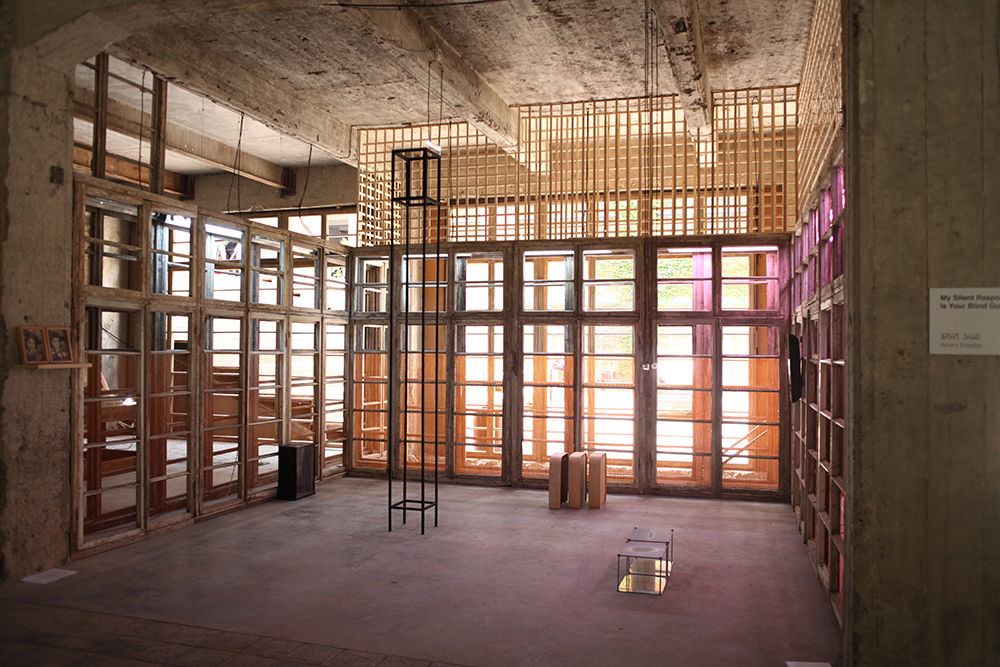 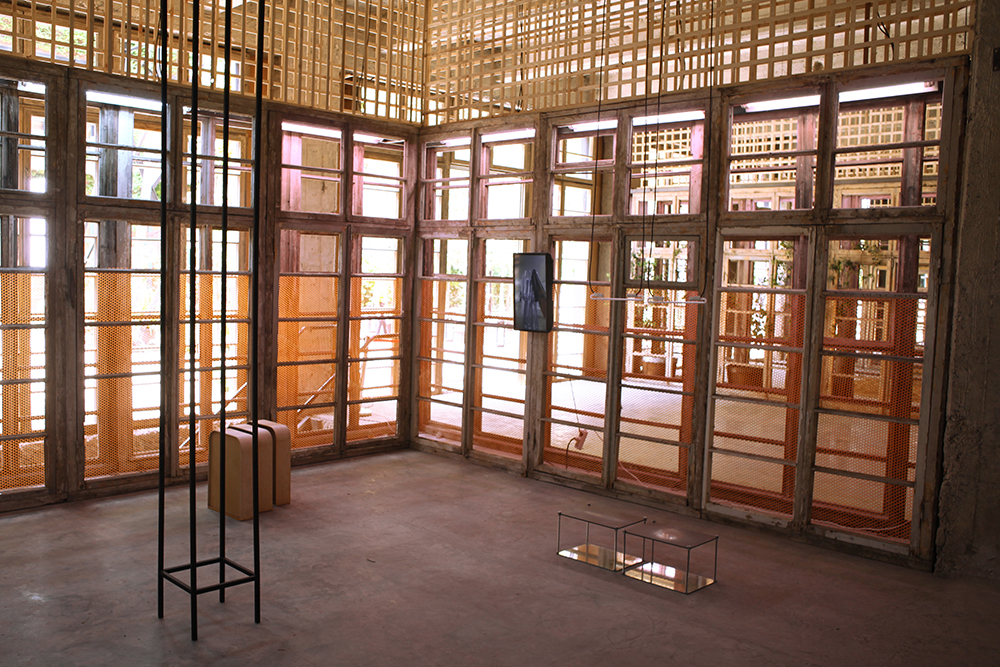 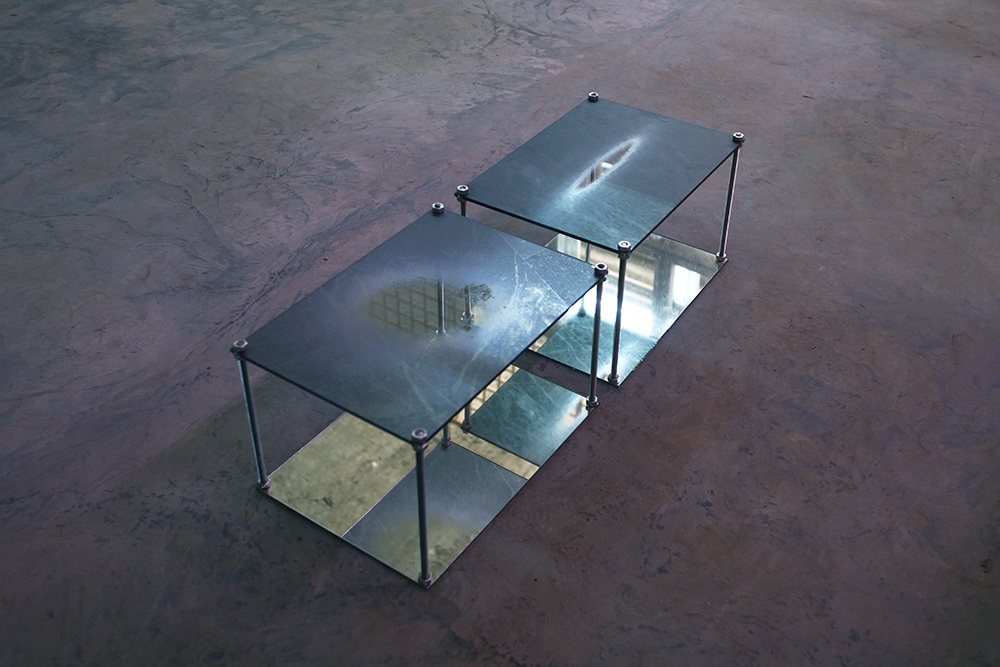 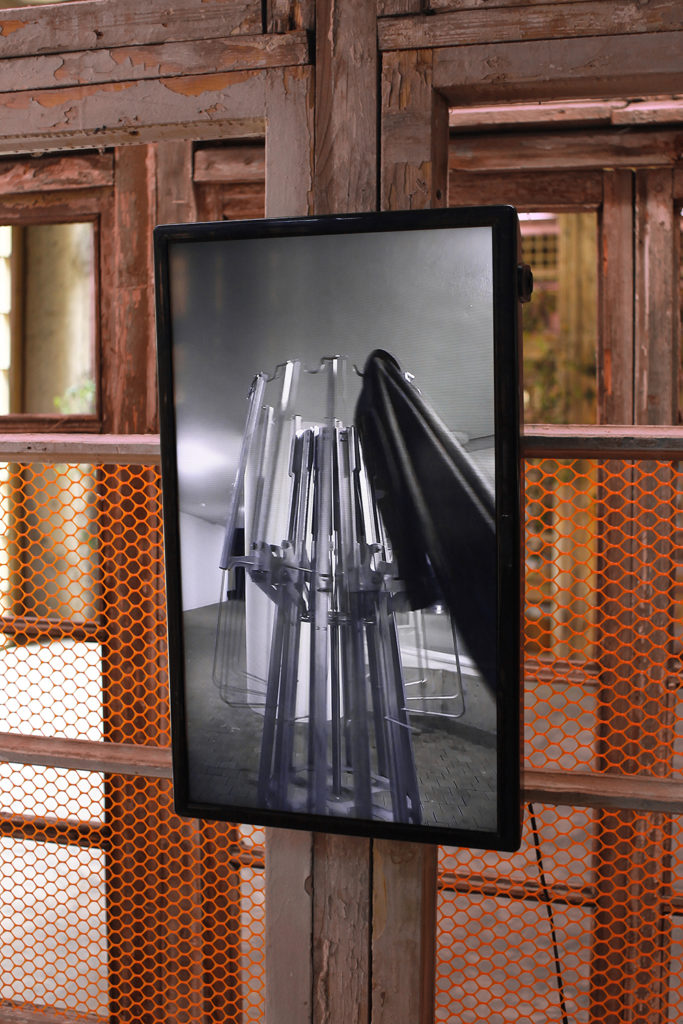