Superheroes – humans with supernatural abilities – have always been something I was interested in.  These comic book heroes and their special powers made me think of saints from religious iconography. That’s why I decided to combine the two worlds, to show that their superhuman capabilities turn saints into superheroes. Therefore, we, the believers, turn out to be the biggest comic book geeks. I tried working with traditional structures of iconography and combining them with color palettes frequently used in comics. My purpose was neither irony nor creation of a modern icon. This simply is a vision of a superhuman by someone accustomed to seeing both worlds – faith, as well as the comic books. 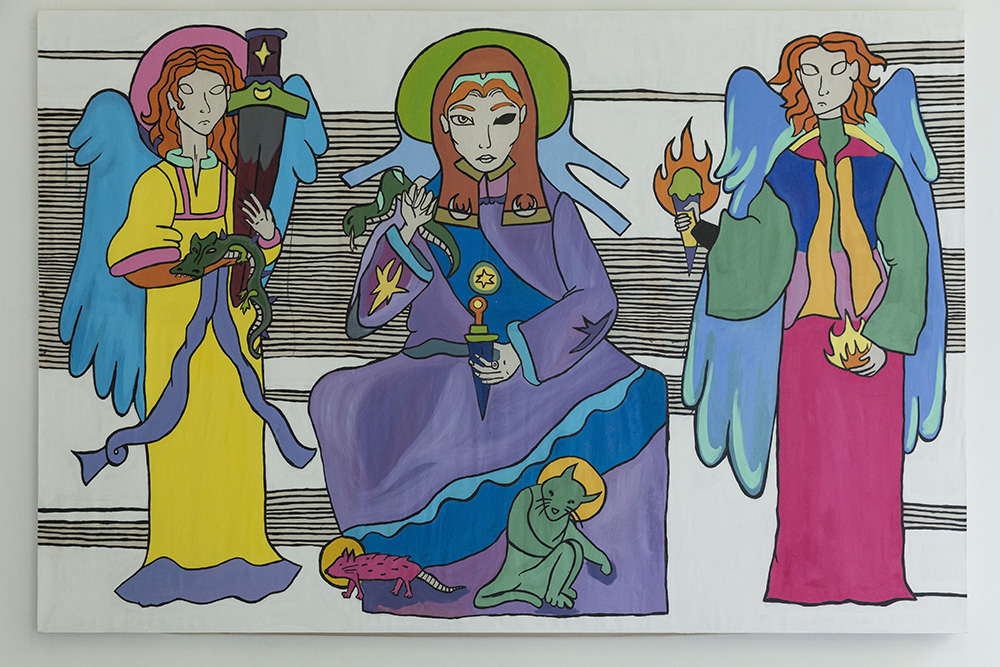 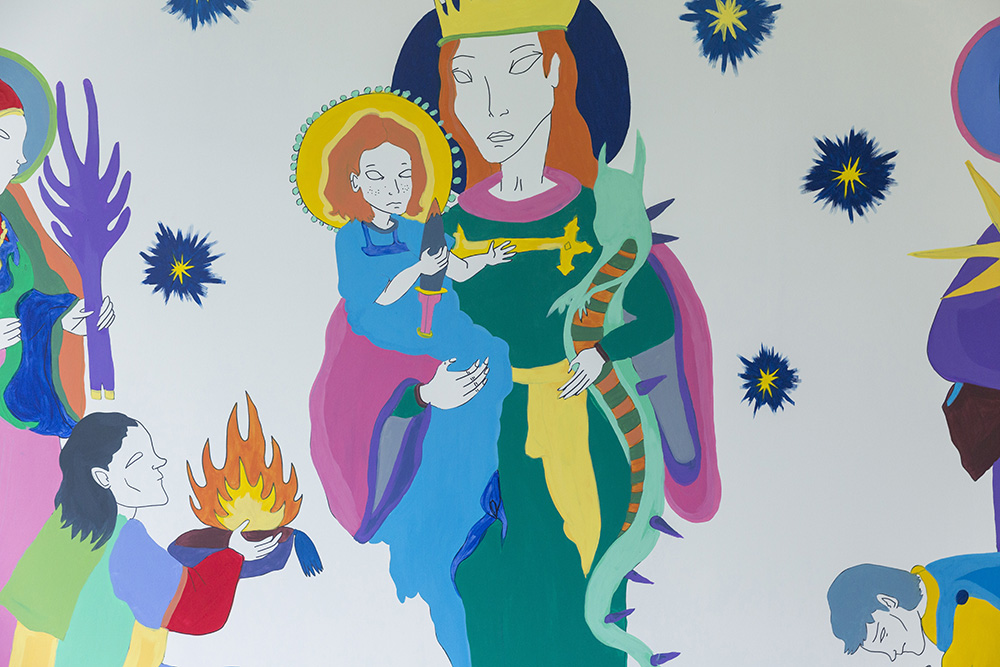 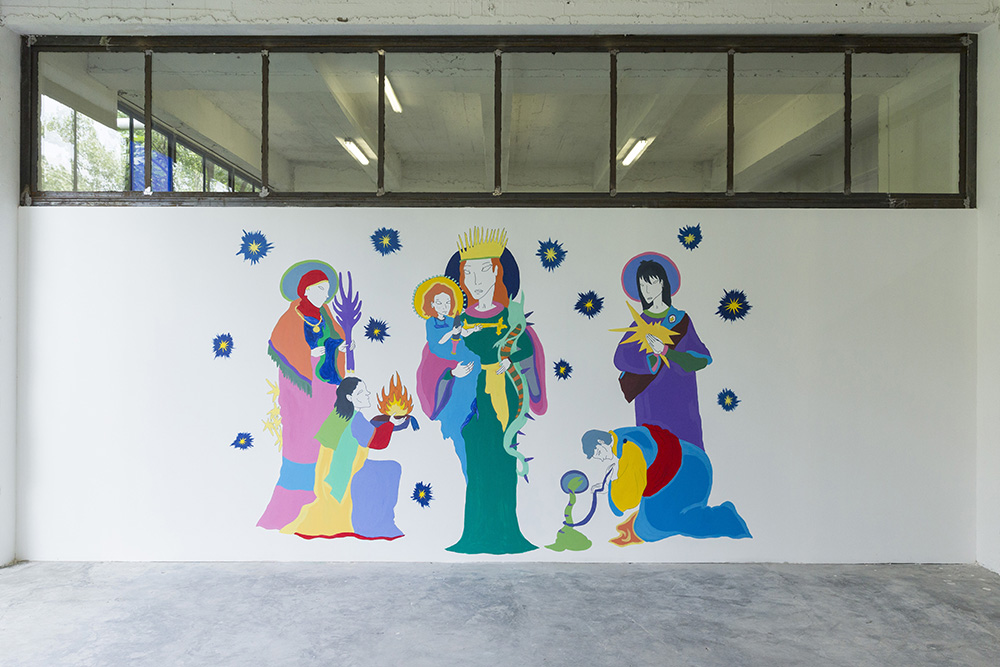 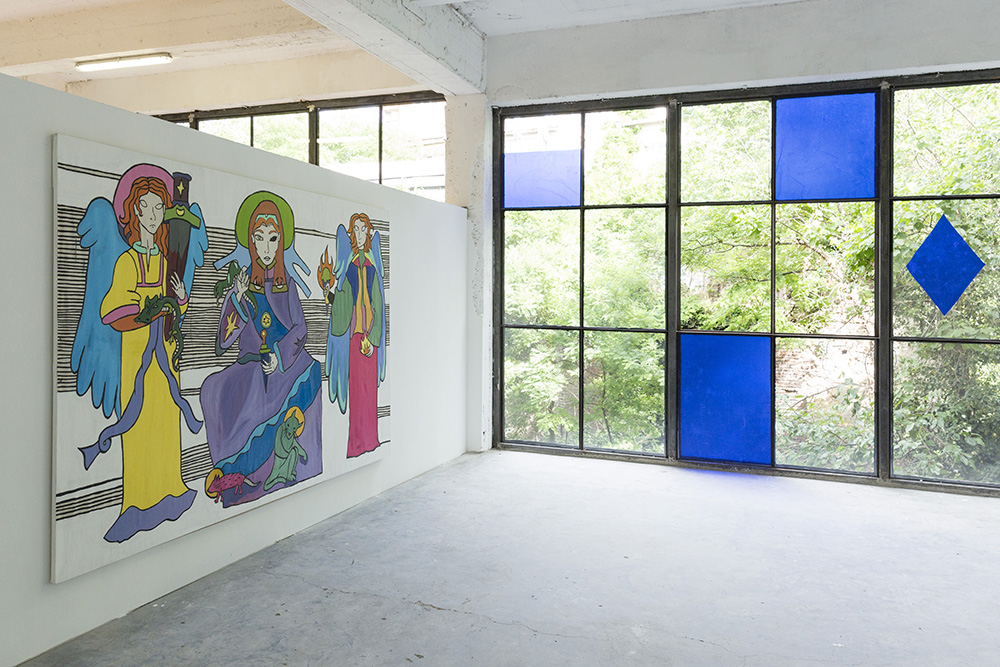 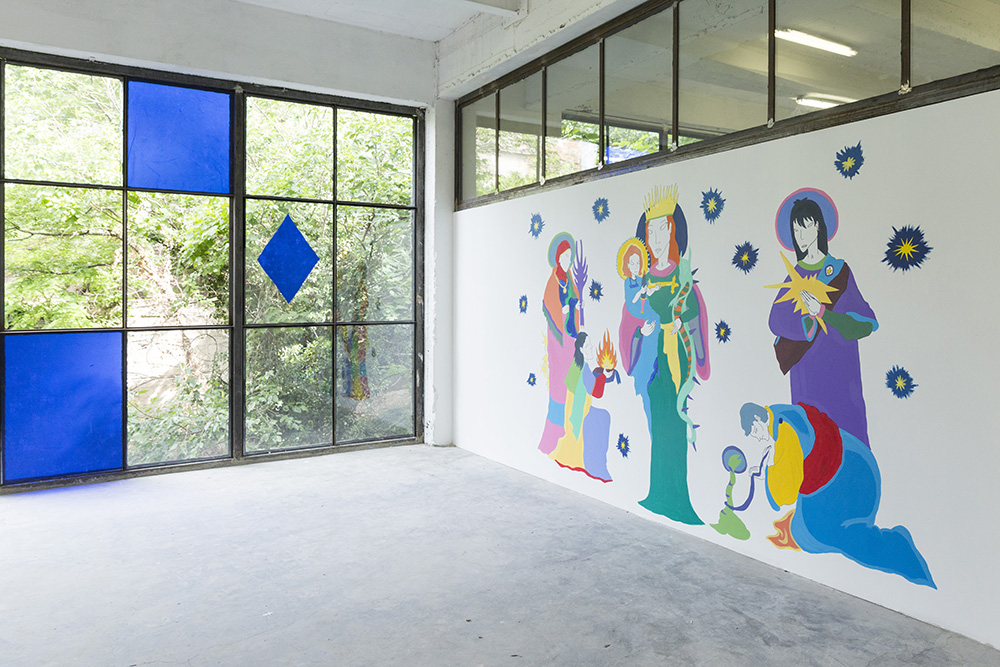